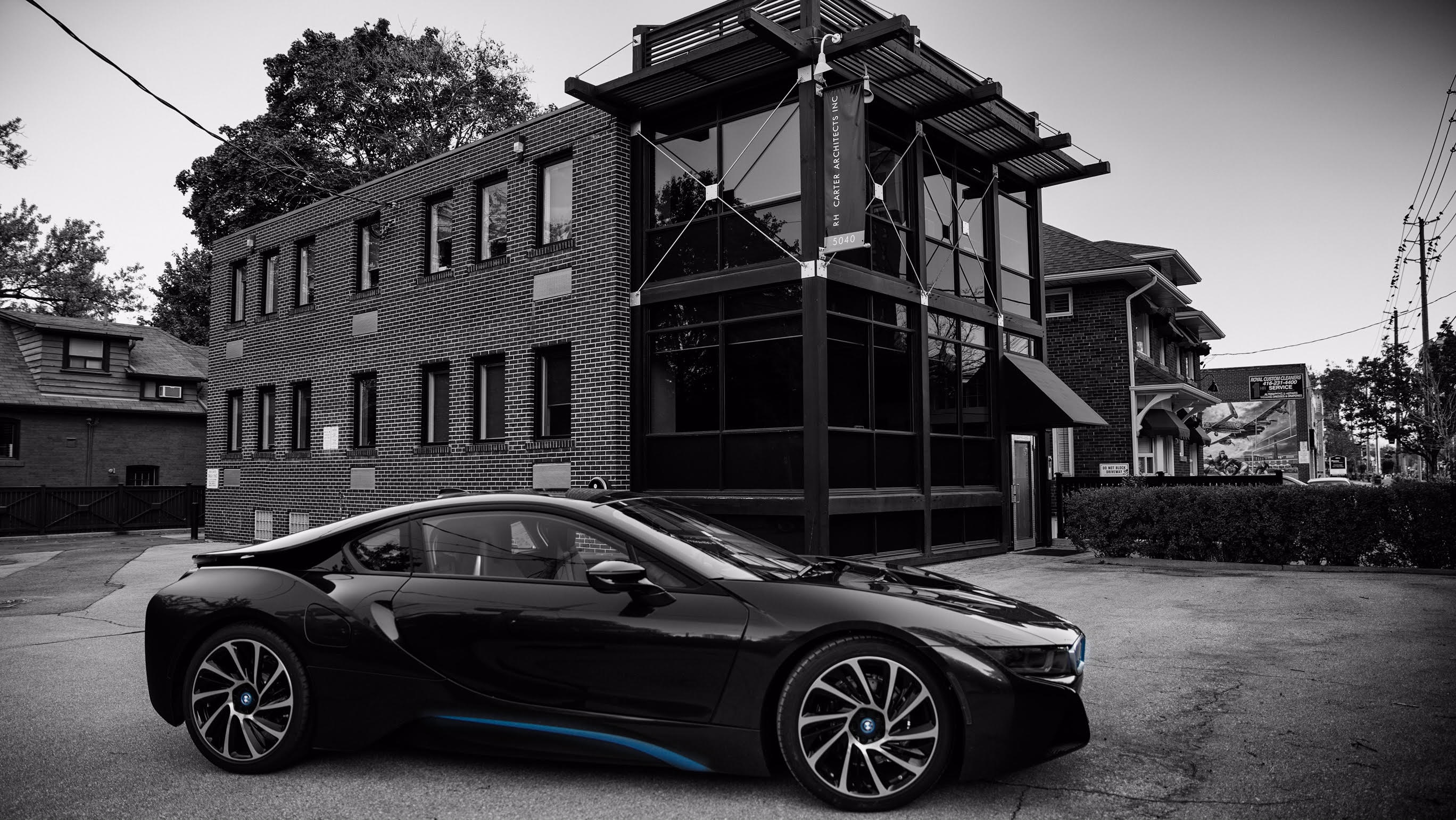 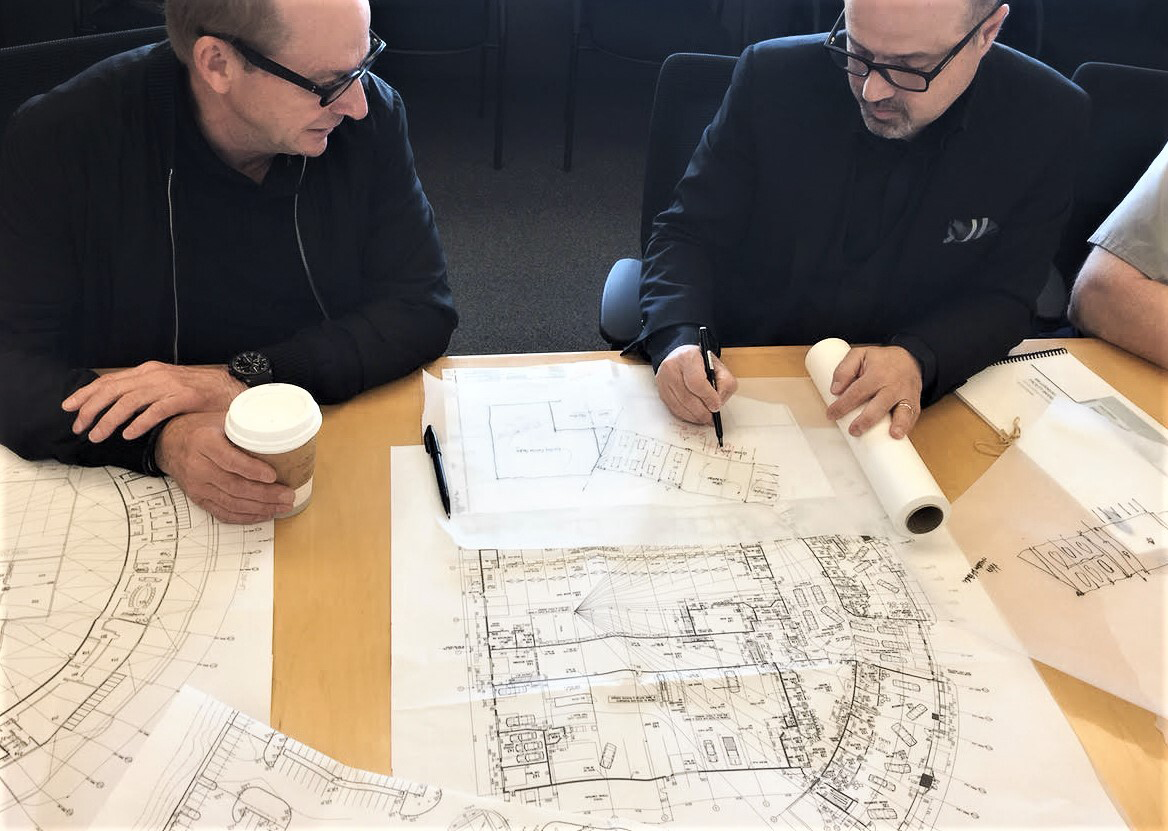 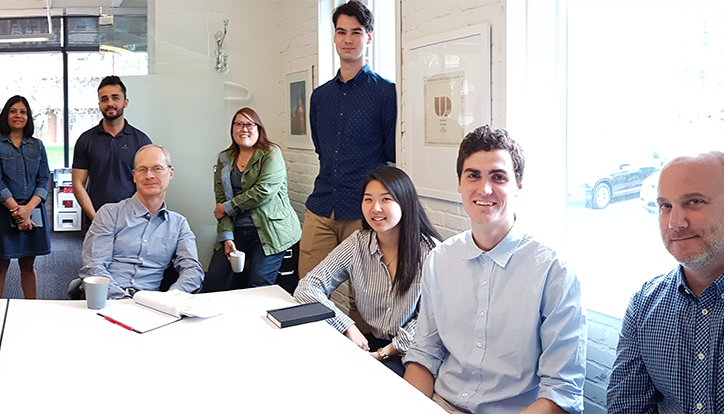 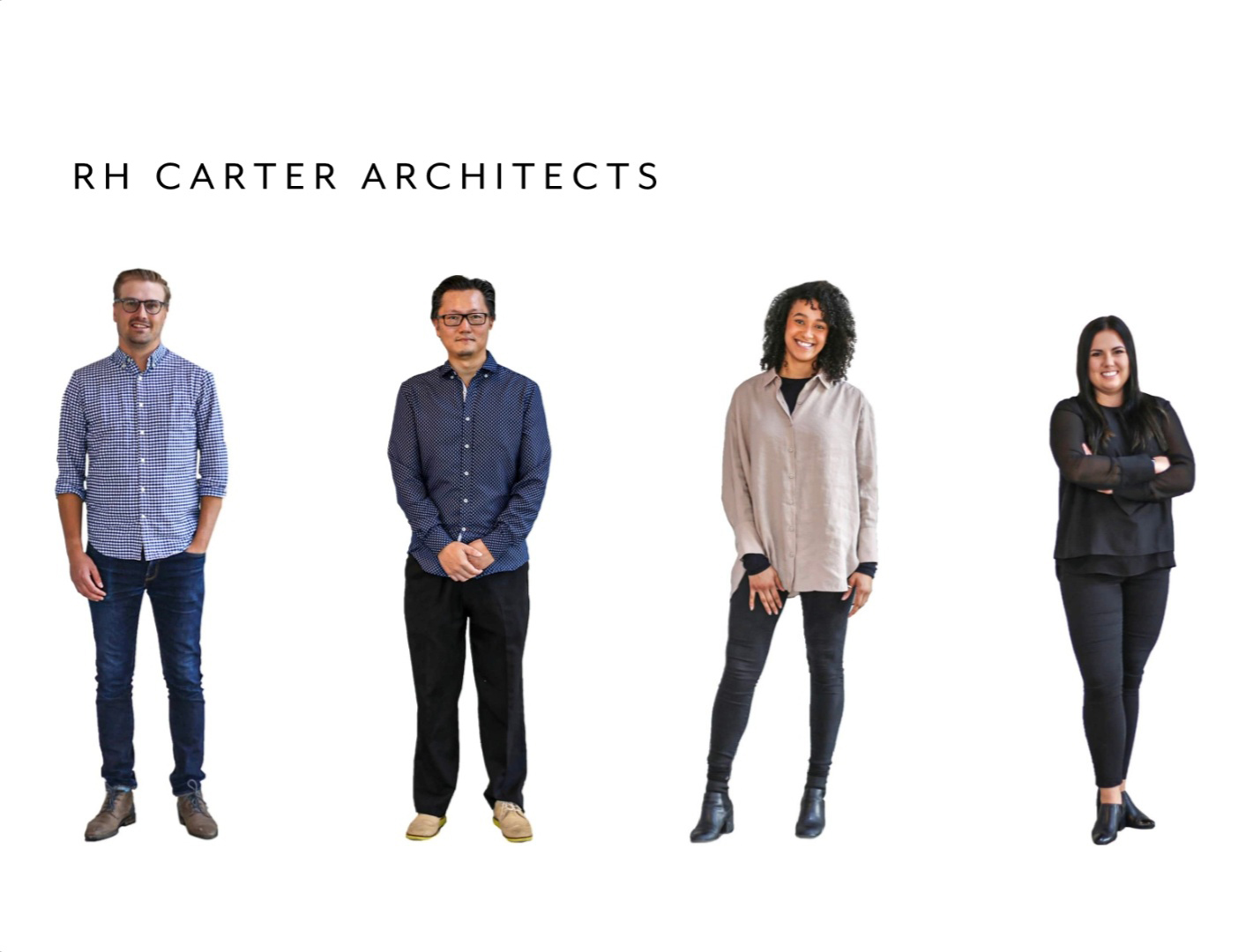 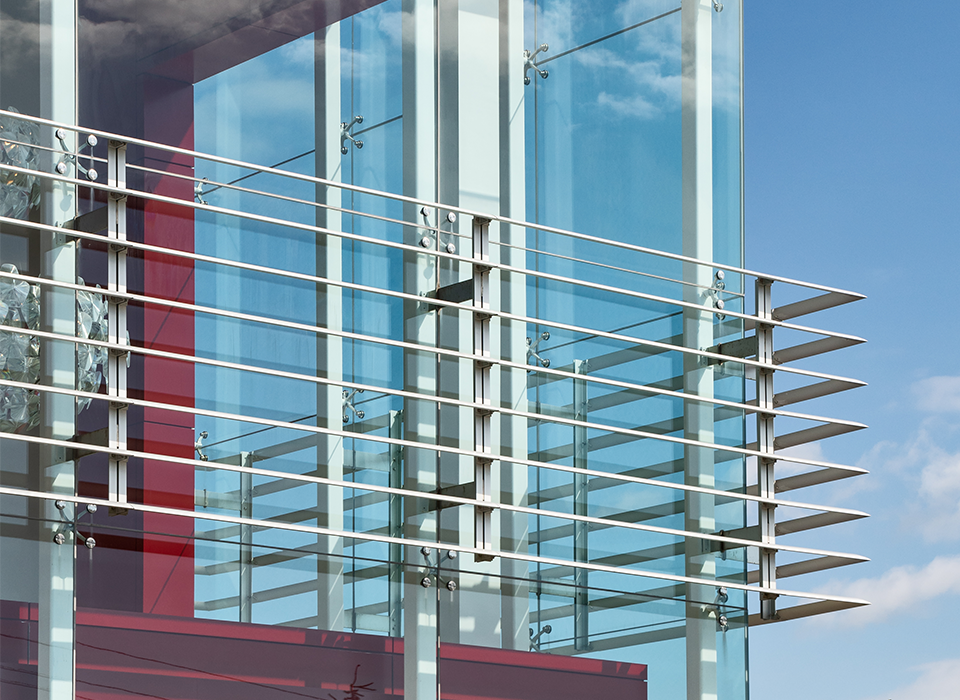 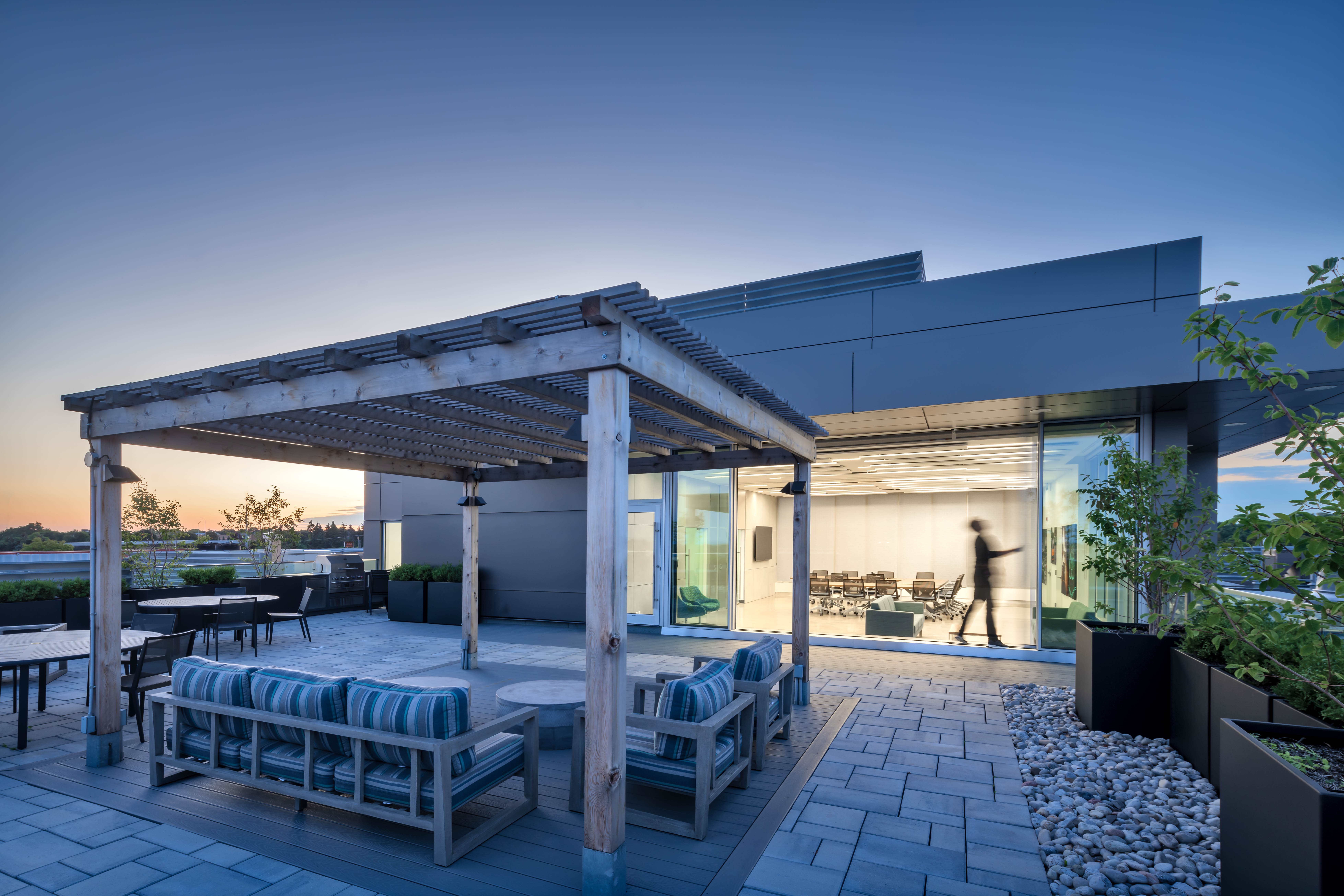 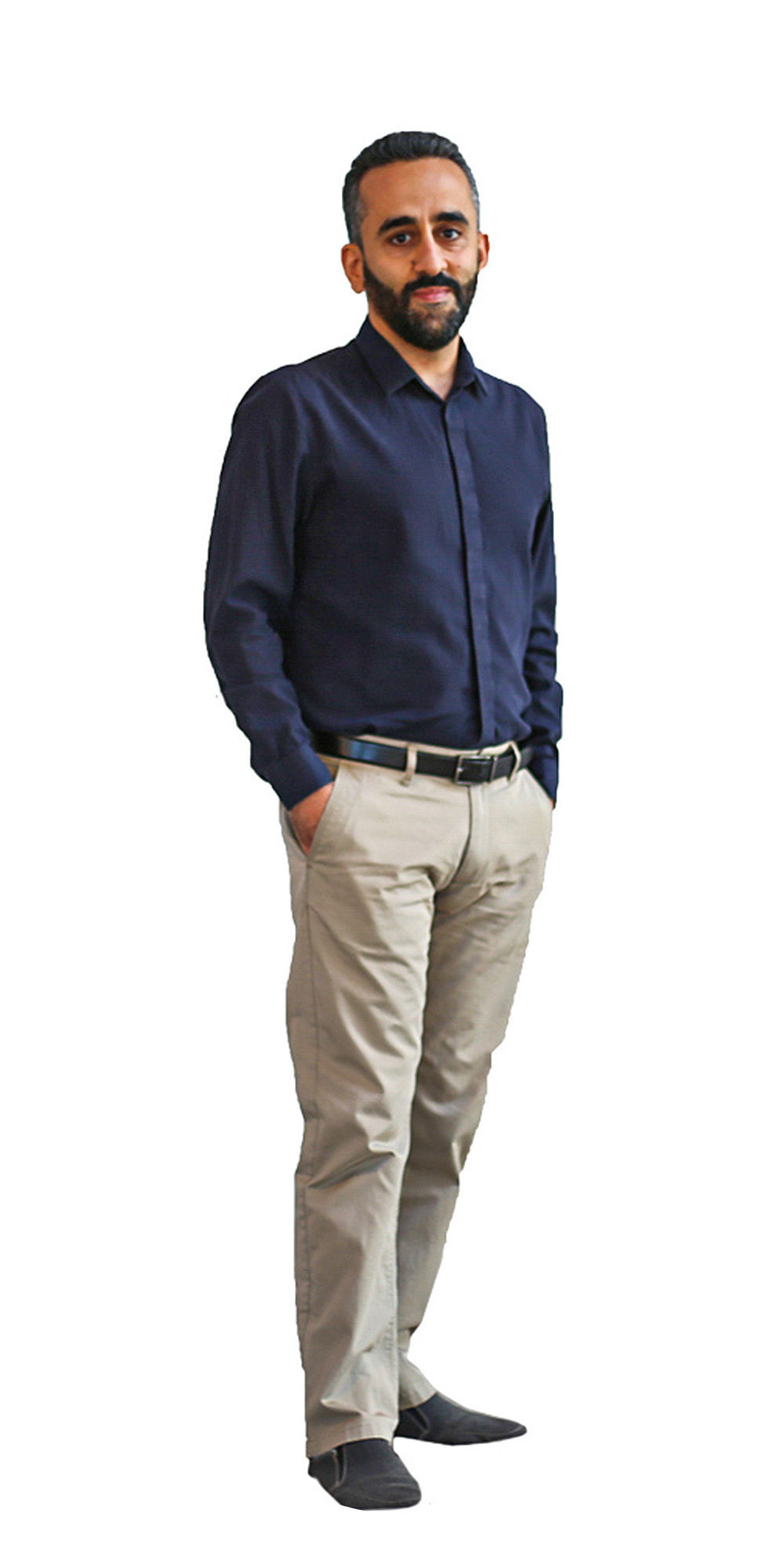 Yashar is an architect and project manager with RH Carter Architects. He is currently managing a small team working on projects in the Greater Toronto Area.

He moved to Toronto from Tehran, Iran where he received his Master's degree in Architecture from IUST. He is a proud member of Ontario Association of Architects, having completed his licensing requirements while with the firm.

Although he works in the production studio, he also likes participating in facility program design work whenever possible and he has championed the development of the firms drawing standards.

He believes excellence is a habit and that nothing can take the place of persistence. Yashar is a computer programming enthusiast and a film buff. He loves camping and cycling and he loves the office backyard bocce games and barbecues.